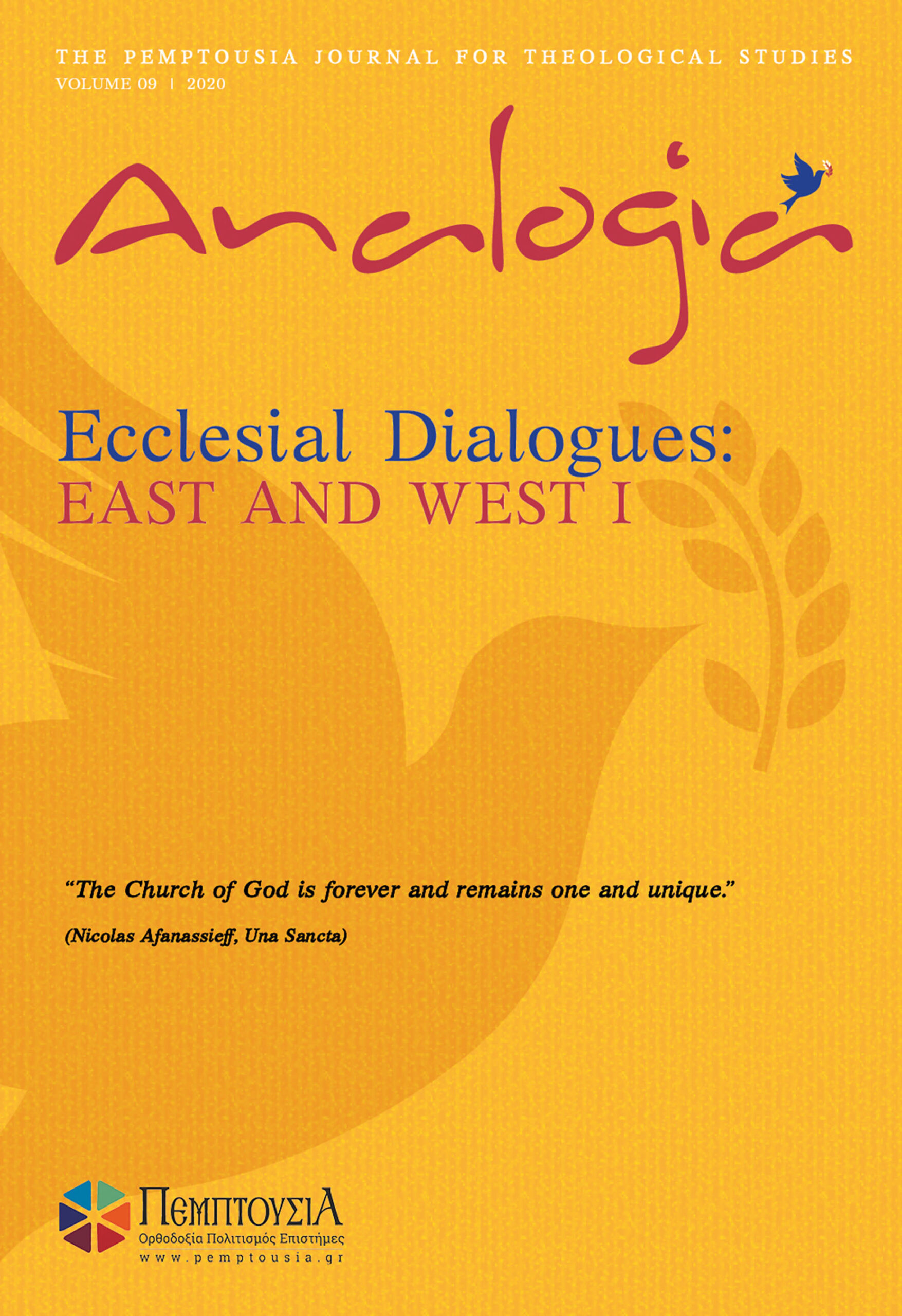 Ecclesial Dialogues: East and West I

The beginning of the Roman Catholic/Orthodox Theological dialogue during the 20th century raised to some high hopes for an imminent canonical unity between the two Denominations, and this, though premature, is not of course to be blamed; it is impossible for any contemporary Christian theologian not to suffer from the division within this very womb of the ontological unification of all things, which is the Church of Christ—precisely because this division gives to many the impression of a fragmentation of the Church’s very being and subsequently weakens her witness. Contents: 1. Crusades, Colonialism, and the Future Possibility Christian Unity, GEORGE E. DEMACOPOULOS, 2. Approaching the Future as a Friend Without a Wardrobe of Excuses, ADAM A.J. DEVILLE, 3. Anglicans and the Una Sancta, JONATHAN GOODALL, 3. Eucharistic Doctrine and Eucharistic Devotion, ANDREW LOUTH, 4. A Spectre Is Haunting Intercommunion, SOTIRIS MITRALEXIS, 5. The origins of an ecumenical church: links, borrowings, and inter-dependencies, THOMAS O’LOUGHLIN, 6. ‘Unity of the Churches—An Actual Possibility: The Rahner-Fries Theses and Contemporary Catholic-Orthodox Dialogue’, EDWARD A. SIECIENSKI, 7. Schmemann’s Approach to the Sacramental Life of the Church: its Orthodox Positioning, its Catholic Intent, MANUEL SUMARES 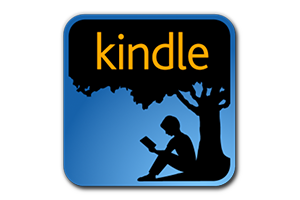 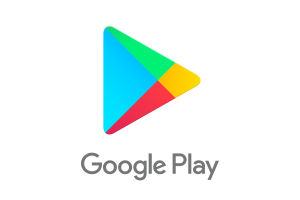 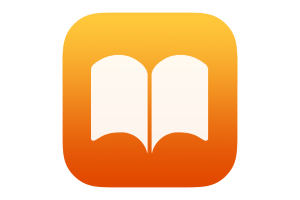 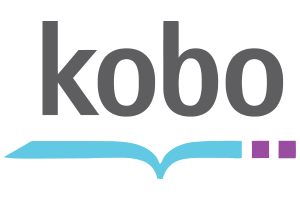 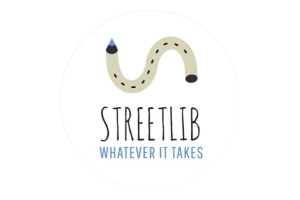 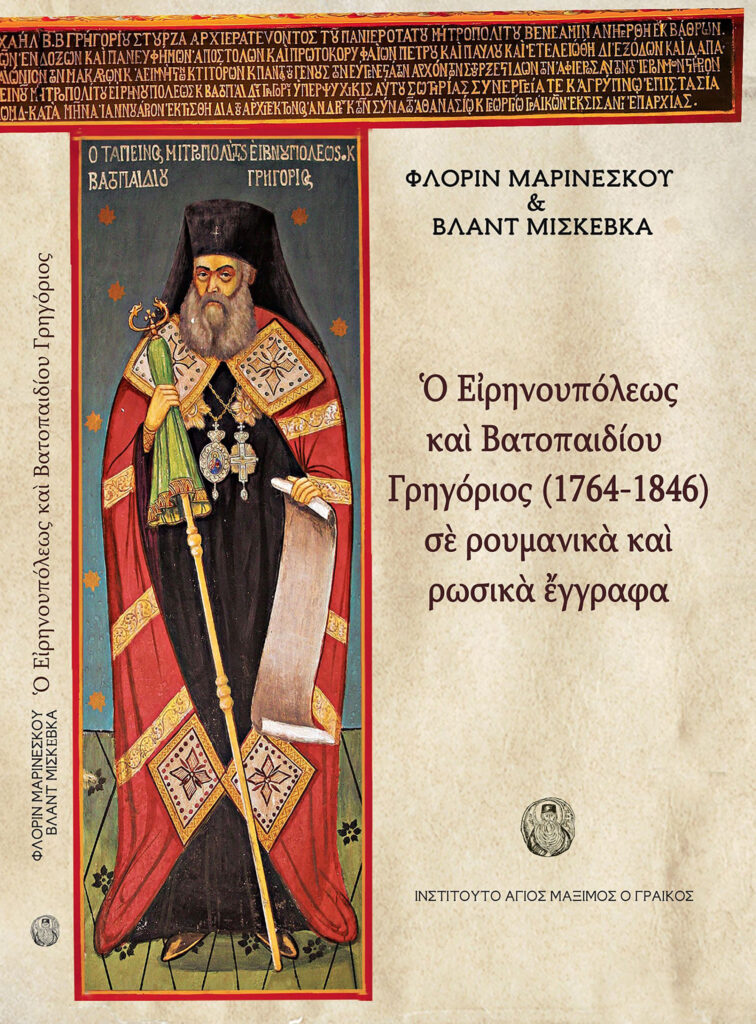 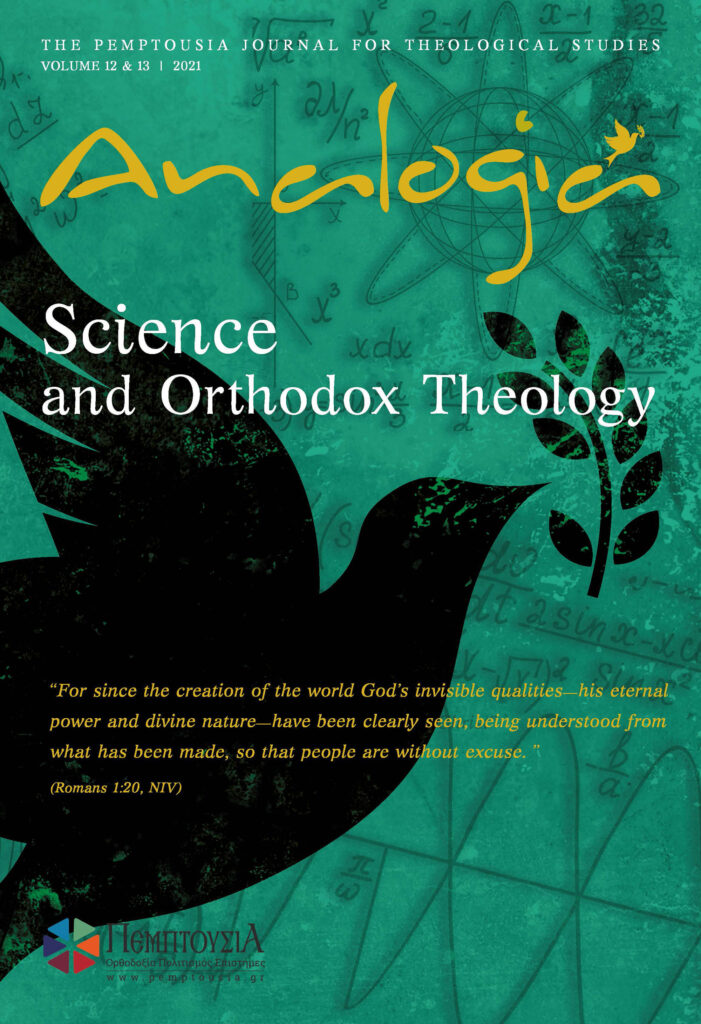 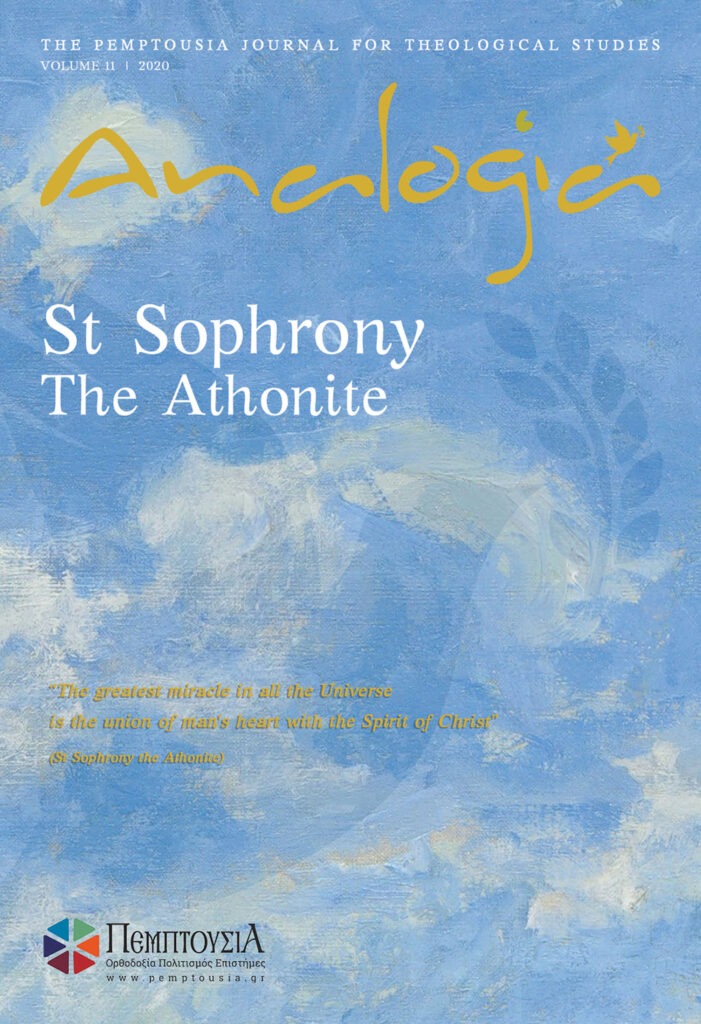 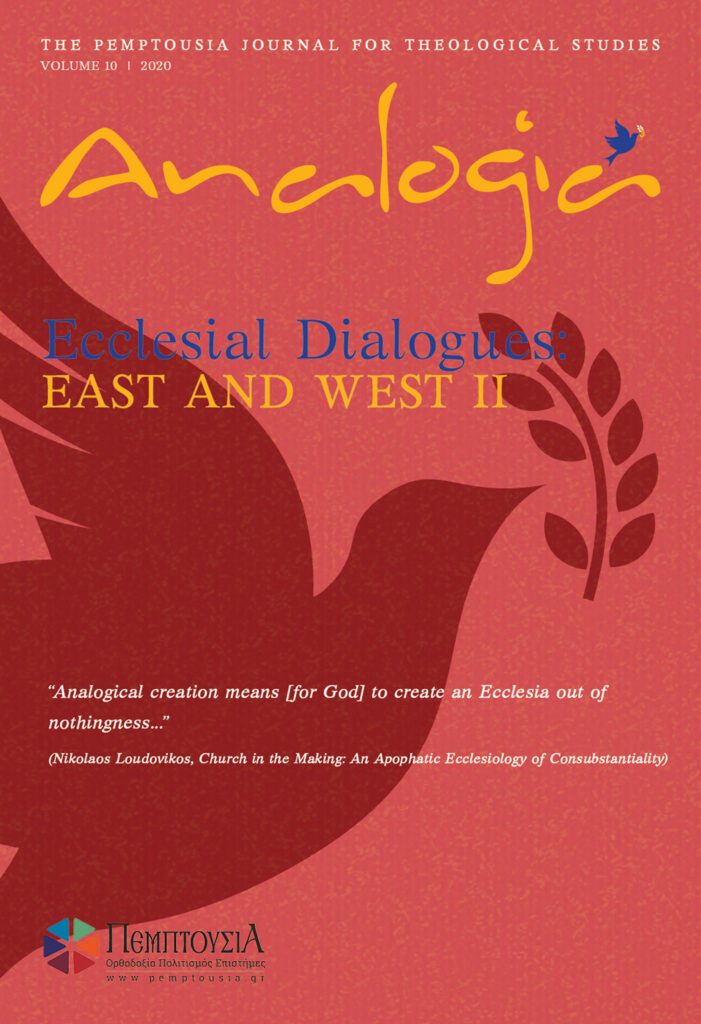 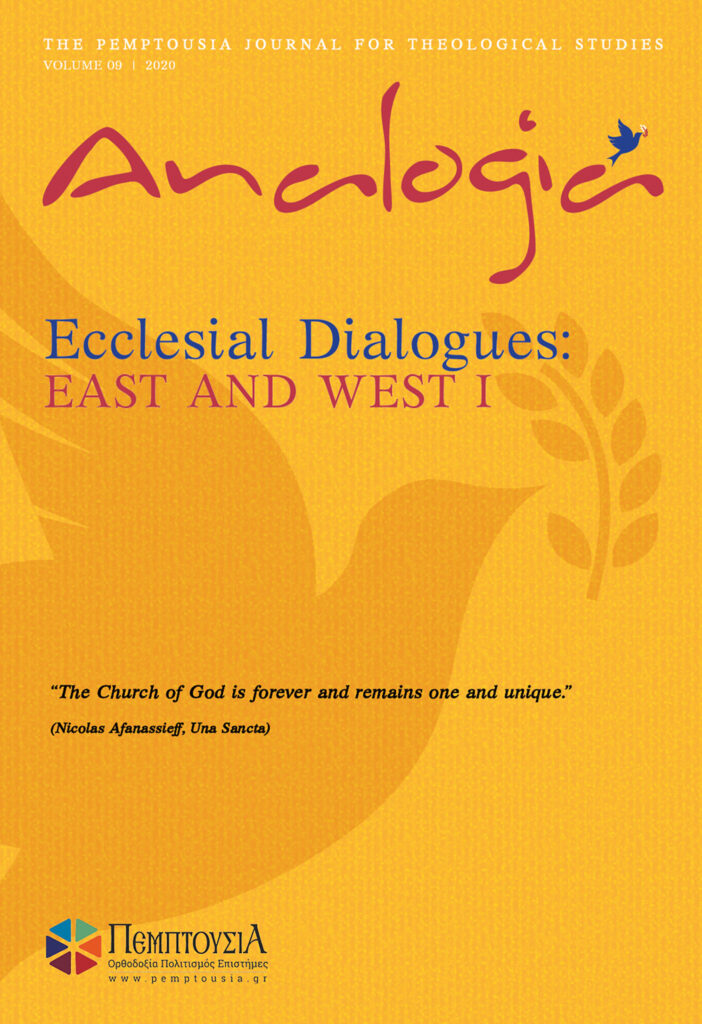 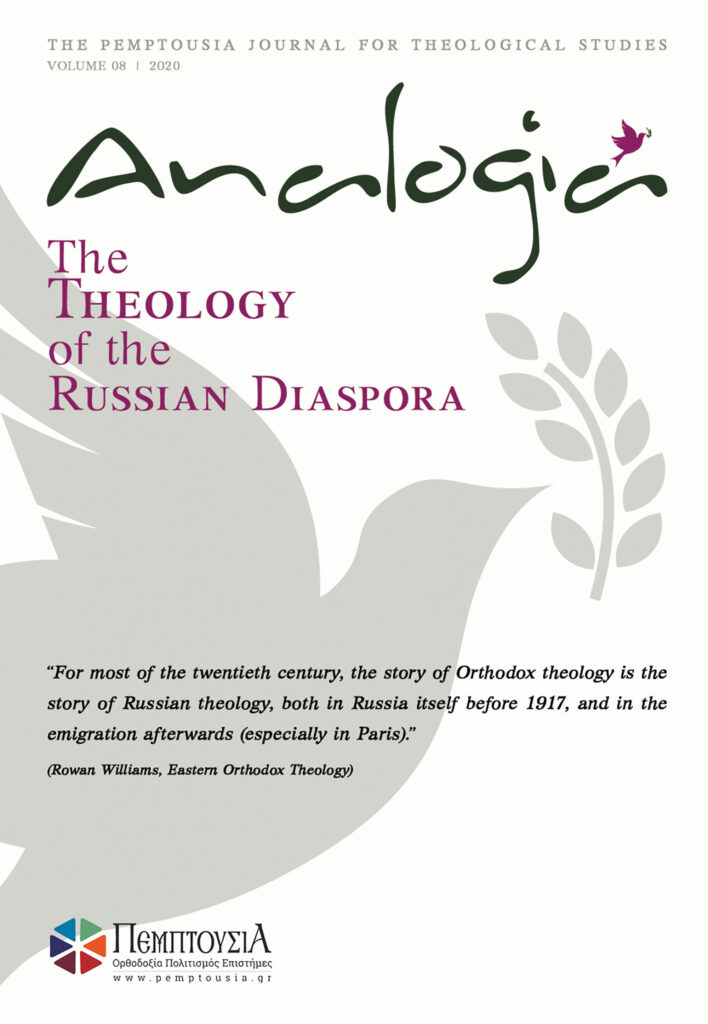 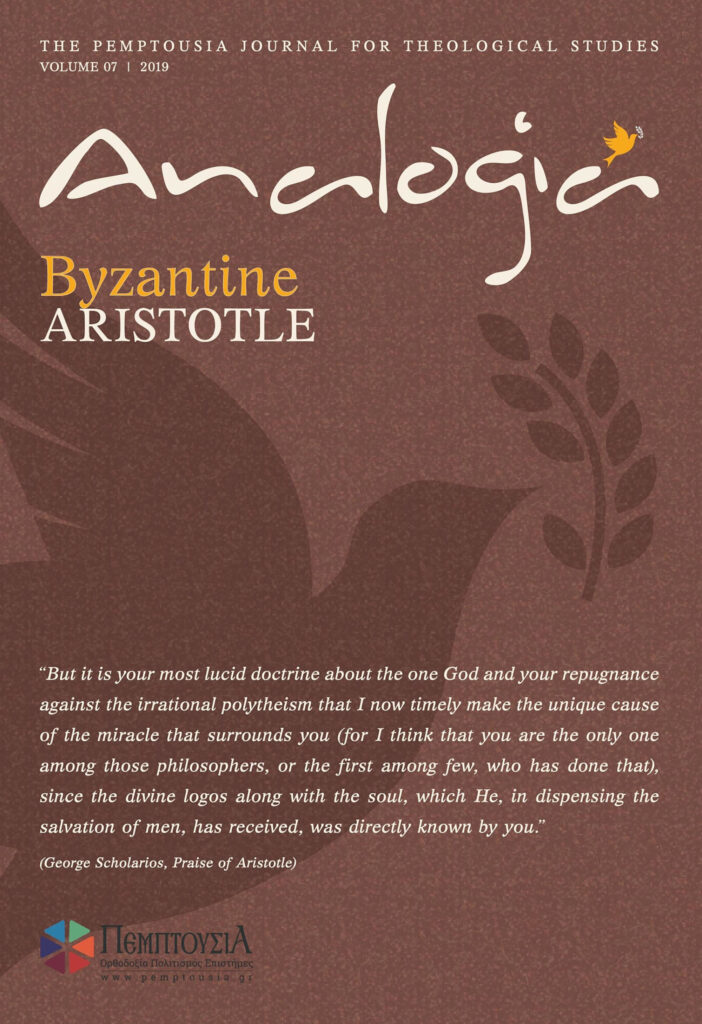 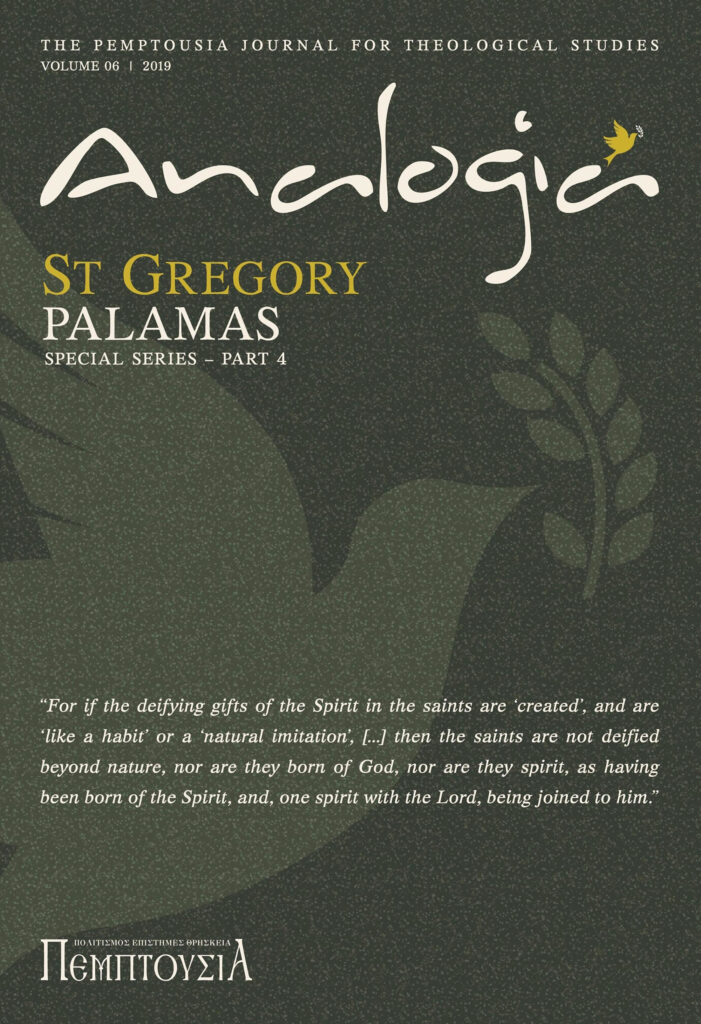 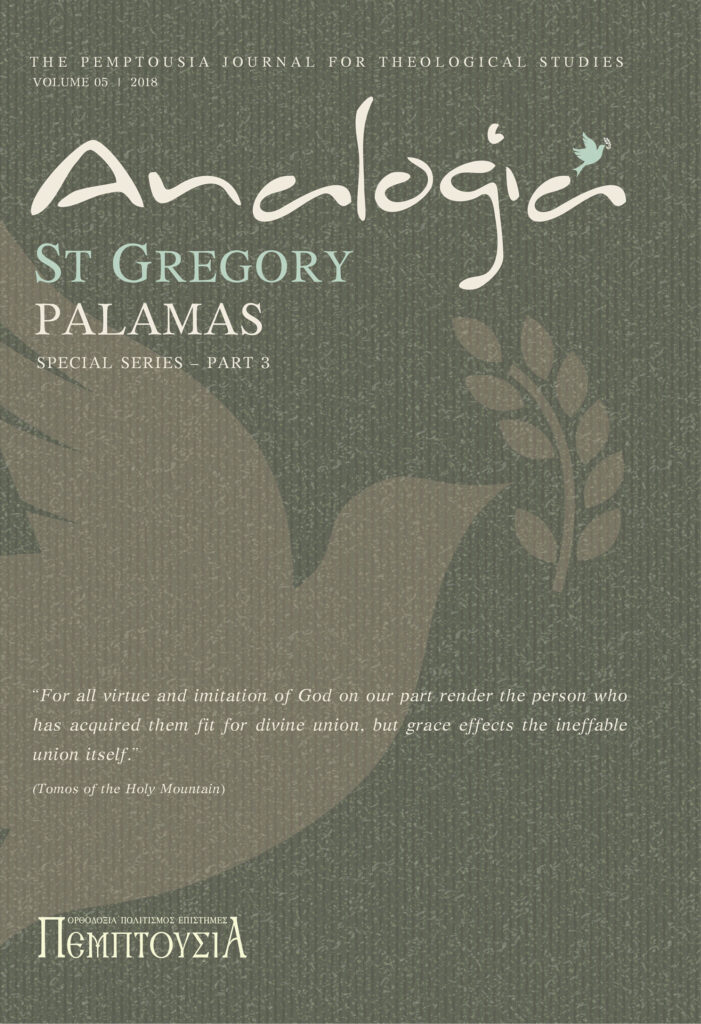 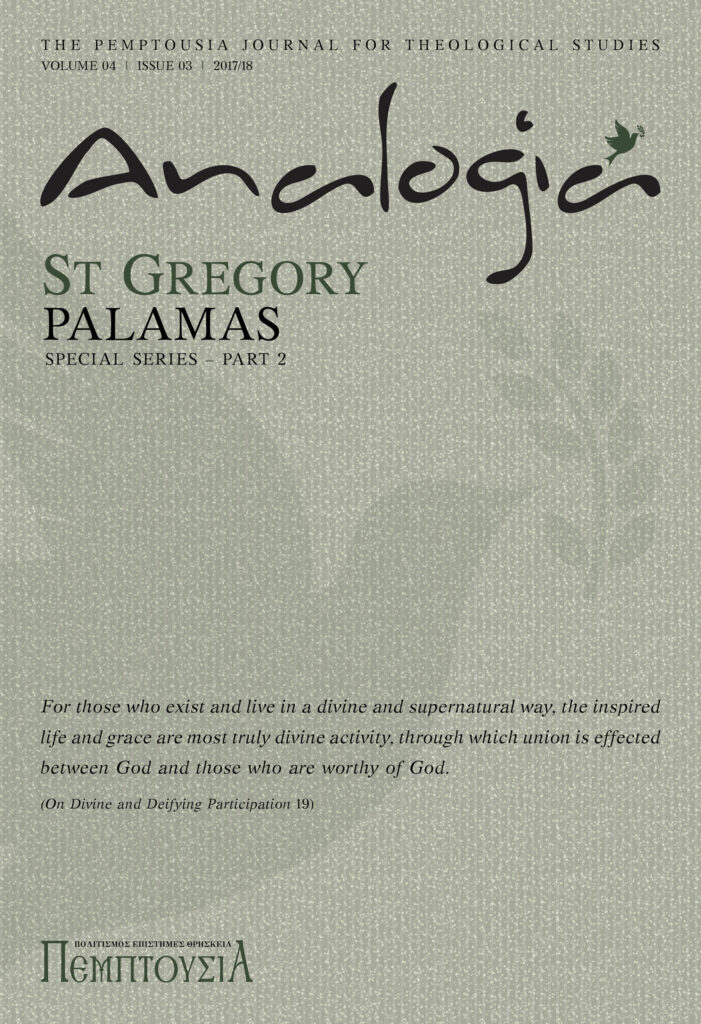 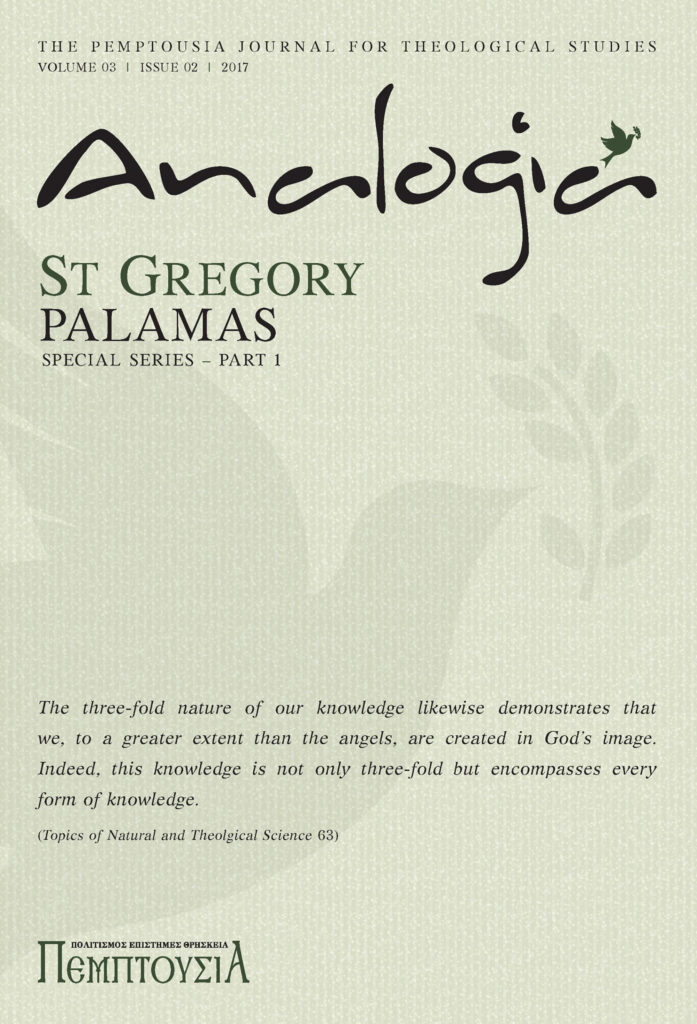 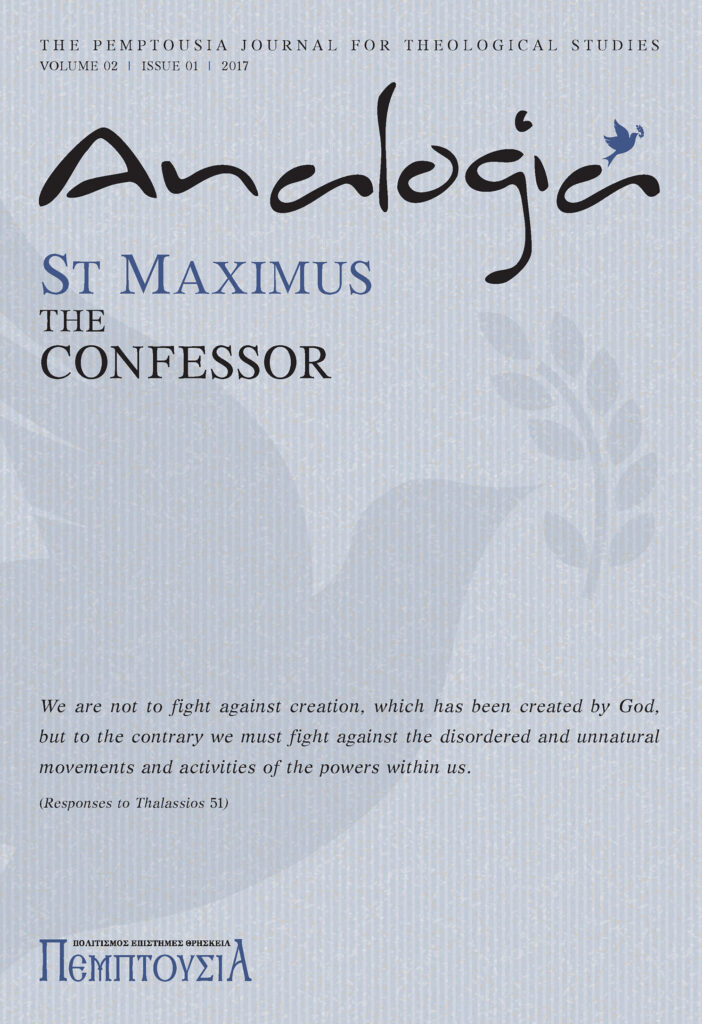 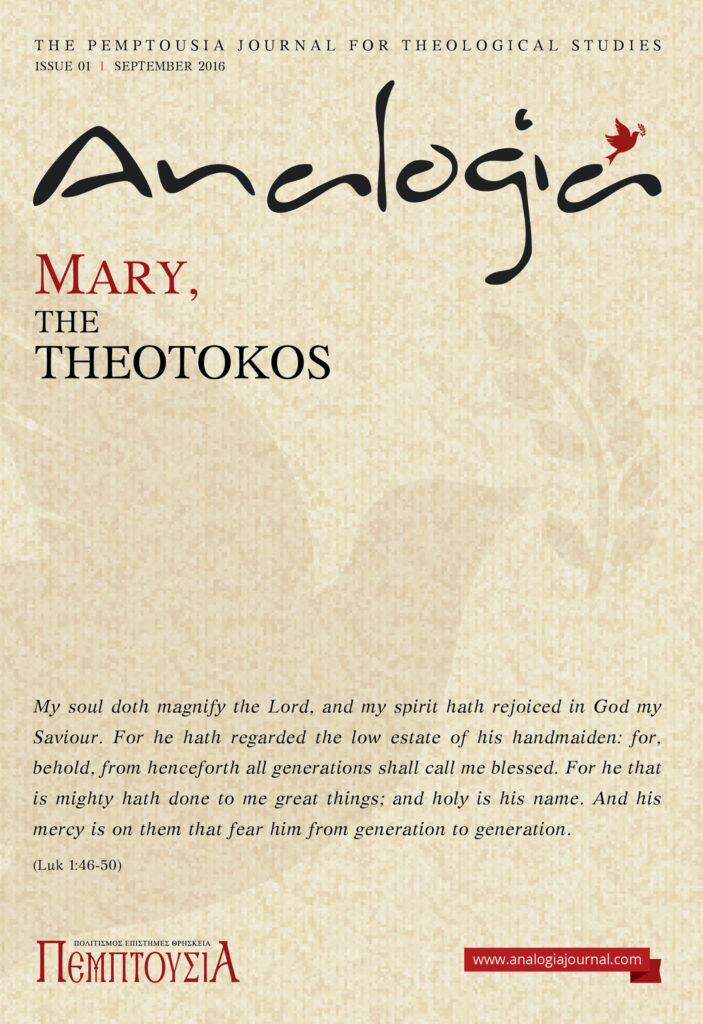