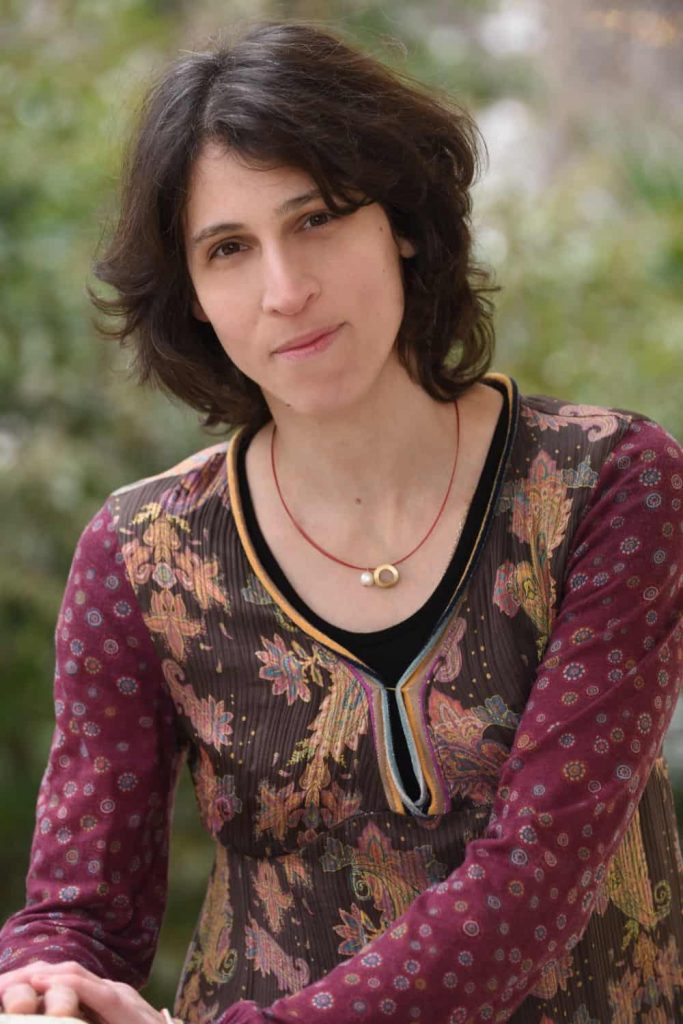 Maria Xanthaki was born and raised in Athens. She is a graduate of Paris IV Sorbonne University in the French Literature Department and a mother of five children. In collaboration with “Archontariki” publications, she has translated the book “Archbishop Loukas”, by Metropolitan of Argolis, Nektarios Antonopoulos, into the French language. She is the author of the book “Agia Akylina of Zagliveri”, which got an illustration award by Holy Metropolis of Piraeus. In 2017, she was awarded for her book “In an Athonite Orchard” in the the Orthodox Christian Children’s Book contest that was hosted by Holy Metropolis of Piraeus and 91,2 FM Piraeus Church Radio Station. Two of her books are still under publishment by “Ear” and “Ellinoekdotiki”.